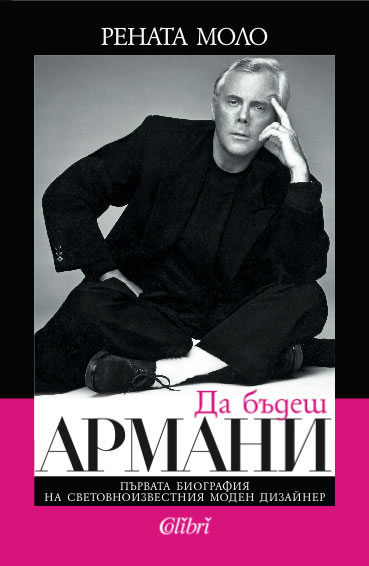 Recounting the 30 years that turned Giorgio Armani into an international fashion icon, this investigation of the man and the myth he built around himself explores how he maintained a distinct identity in an industry built upon rapid changes. Written with the designer’s cooperation and access to his personal archives, Armani’s story is accurately rendered, from his modest beginnings and early home environment to the influences and colleagues who helped build his name. Yet ultimately, this is the story of a man with an innate sense of style and unmatched entrepreneurial strategy, both of which allowed him to create a new way of thinking - an aesthetic genre that went beyond a world of appearance and clothing - that single-handedly changed the face of fashion forever.

Categories
CelebritiesBiographiesfashion
About the Author

Italian journalist and essayist Renata Molho (born in 1951), author of numerous publications in prestigious fashion print media, offers the first biography of Giorgio Armani, richly documented with memories of his associates, relatives, people from his immediate and distant entourage as well as their personal testimonies.