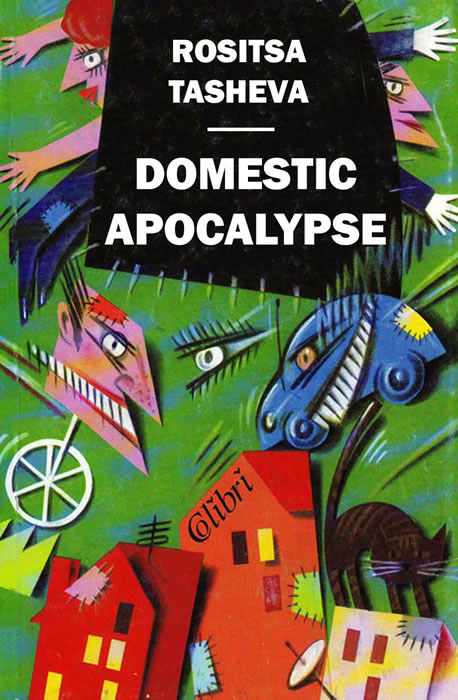 Rositsa Tasheva has three books to her credit and they have established her as a talented humorist. She was born in 1946 in Sofia, where she has graduated from an English Language High School and then – from the French philology Department at Sofia University. She has been on the staff of the “Sofia Press” Agency, the French Embassy in Sofia and the Bulgarian Embassy in Paris. Presently she is working as an editor at the Colibri publishing house.

In her first book “Of Diplomats and Men” (1998) the life of Bulgarian diplomats during the first years of democracy is described with a subtle sense of humour.

For the novel “So much for Scottie” (2010) – the life of a painter, looser with a heart of gold and a knack for easy living, the author has been given the HELIKON award for contemporary novel (2010).

“Domestic Apocalypse” (2000) is her second novel. With her peculiar good-natured sense of humour Rositsa Tasheva makes an amusing dissection of the everyday life of a typical and at the same time quite untypical Bulgarian family and its circle of friends. In the first part, “Domestic Apocalyse 1”, the reader is made familiar with the life and problems of this family before the Great Democratic Revolution. In the second, “Domestic Apocalypse 2”, life is already different as well as the problems it poses, but an unfading maxim about it remains valid: the more it changes, the more unchanged it becomes. Specific features of fascination in this book are its humour, irony and self-irony, along with all the present-day political references. In the comic scenes of everyday life readers often recognize themselves and their own domestic reality.

The Car and the Money

(Or the title speaks for itself)

The Car and the Money

(Or the title speaks for itself) 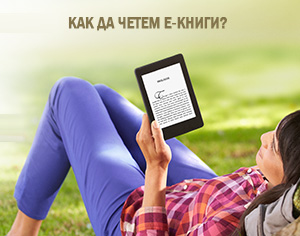