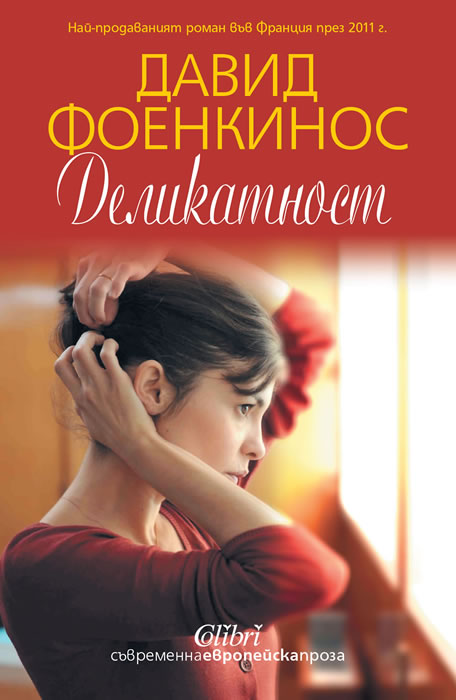 Losing her beloved husband after only seven years of marriage, heartbroken widow Nathalie steels herself against emotional attachments until she unexpectedly falls in for her offbeat, guileless co-worker, Markus, who represents the opposite of everything.