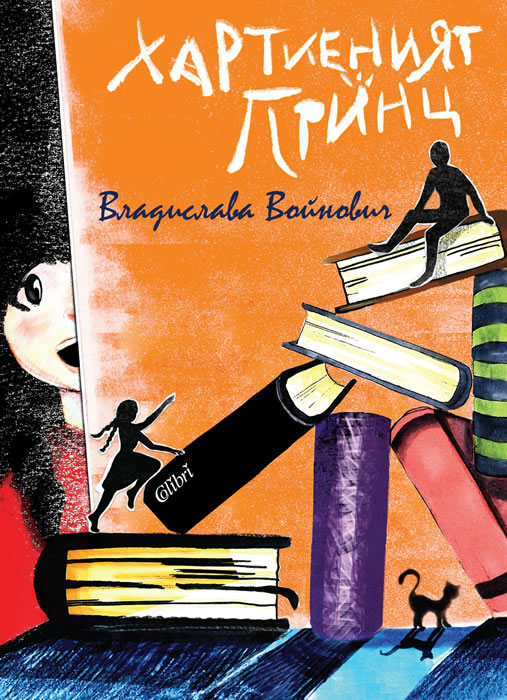 Children are small in the eyes of adults. Watching each other or watching themselves in the mirror, they see that they are not small at all.

A wonderful novel for children, "The Paper Prince" (2007) has been awarded with the most respectful awards in Serbia, and the feature film for children based on the novel (Vladislava Vojnovic was screenwriter and producer) has got 12 awards at internationals film festivals all around the world.

Vladislava Vojnovic was born on June 24, 1965, Bela Crkva, Vojvodina, Serbia. She studied sociology at Belgrade University, then writing for theater, film, radio and TV at Belgrade University of the Arts, where she graduated in 1989. She works as a screenwriter and producer. "The Paper Prince" is her debut novel for children. Vladislava Vojnovic loves challenges and experiments in different genres - poems, novels, dramas, screenplays, essays, newspaper articles and film criticism.