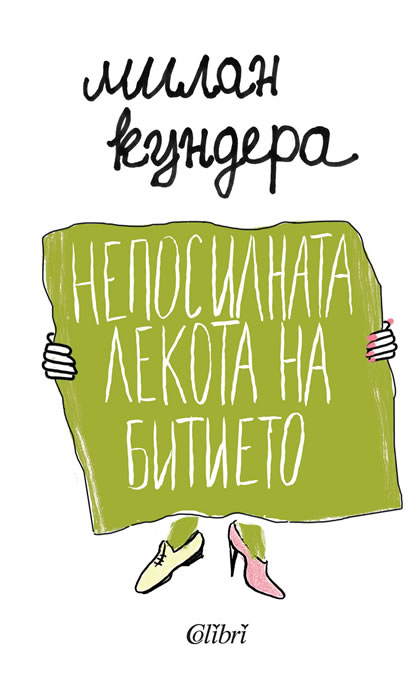 The Unbearable Lightness of Being

A young woman is in love with a successful surgeon, a man torn between his love for her and his incorrigible womanizing. His mistress, a free-spirited artist, lives her life as a series of betrayals--while her other lover, earnest, faithful, and good, stands to lose everything because of his noble qualities. In a world where lives are shaped by irrevocable choices and fortuitous events, and everything occurs but once, existence seems to lose its substance, its weight. Hence we feel "the unbearable lightness of being."

A major achievement from one of the world's truly great writers, Milan Kundera's magnificent novel of passion and politics, infidelity and ideas, encompasses the extremes of comedy and tragedy, illuminating all aspects of human existence.