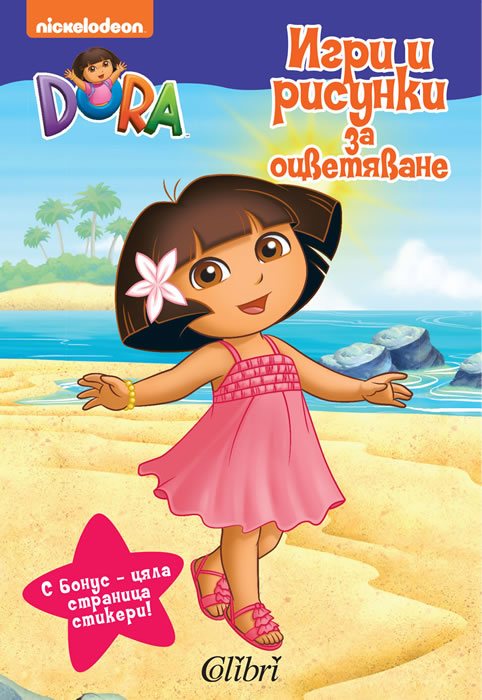 On to new adventures with Dora and her friends! Here is a nice activity and coloring book you can take anywhere with you!

The Incredible Story of the Giant Pear
Jakob Martin Strid