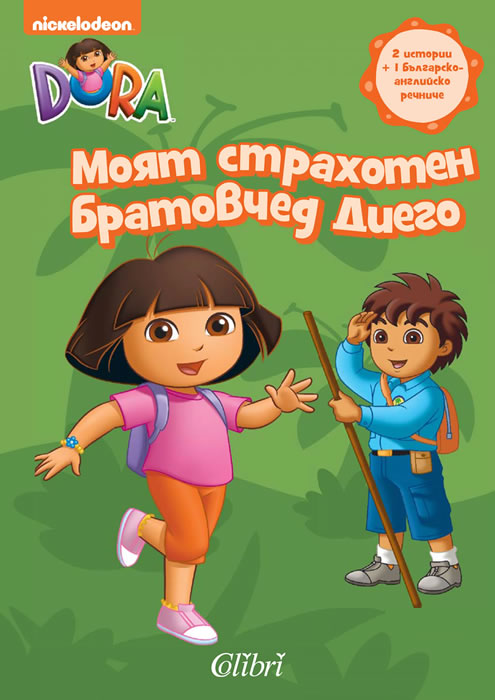 Baby Jaguar is a hero! Swiper has scared Baby Bear and it has escaped from the Animal Rescue Center. Dora, Diego, Boots and Baby Jaguar start looking for him.

Diego is in danger! Catastrophe! Diego is in trouble on the High mountain. Will his cousin Dora save him?
Categories
Children's and Young Adults0-3 years3-6 yearsDora The Explorer
About the Author