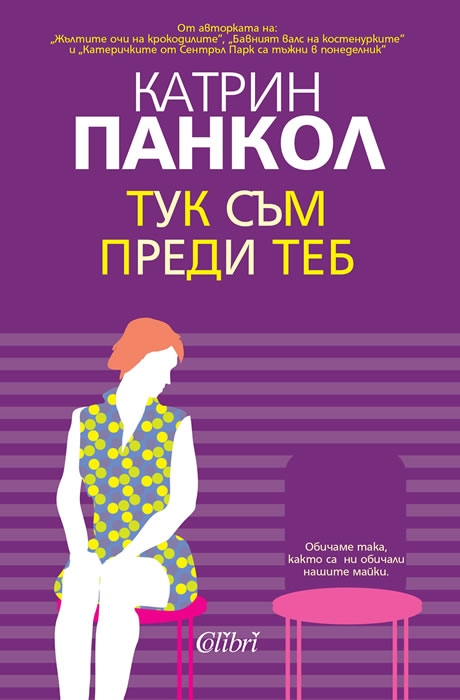 I Was Here First

She is a free woman. She offers her body, no questions asked. And yet every love affair makes her panic and she is always the one that runs away. He is passionate, uncompromising and generous. The two of them will love with each other. There are the days and then there are the nights. Suffocating happiness. Pleasure. Doubt. Time spent waiting. But inside them shadows are awaking and whispering, “I was here first”.

Mothers who loved them or betrayed them, who dreamed, suffered, hoped. Mothers who still live inside them and prevent them from loving. We are all someone else as well as all the others who have loved before us. “I Was Here First” is a novel about a woman who frees herself of her demons. Who will free us of our demons?