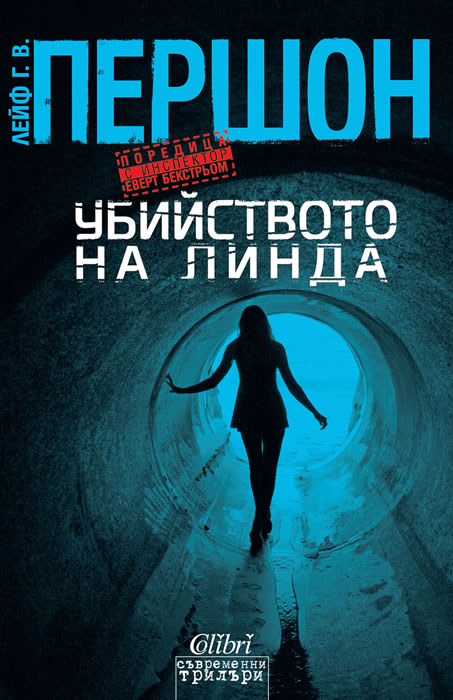 Linda - as in the Linda Murder Case

In the middle of an unusually hot Swedish summer, a young woman studying at the Vaxjo Police Academy is brutally murdered. Police Inspector Evert Bäckström is unwillingly drafted in from Stockholm to head up the investigation.

Winner of the Petrona Award for Best Scandinavian Crime Novel 2014!