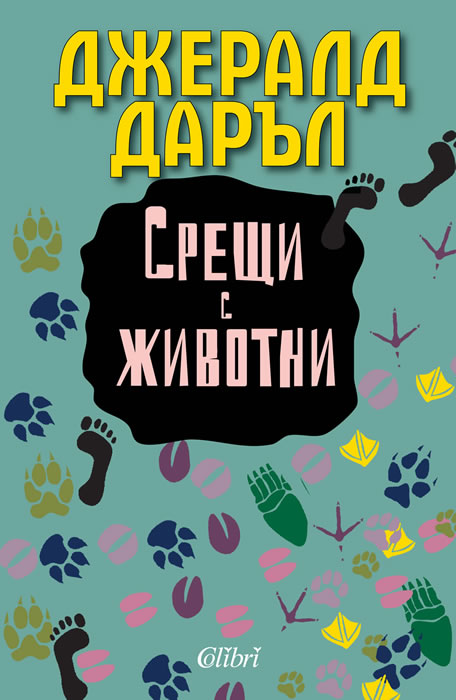 Gerald Durrell's accounts of the animals he encountered on his travels were some of the first widely shared descriptions of the world's most extraordinary animals. "Encounters with Animals" is one of these entertaining accounts of the courtships, wars and characters of animals encountered in West Africa, South America, and elsewhere.