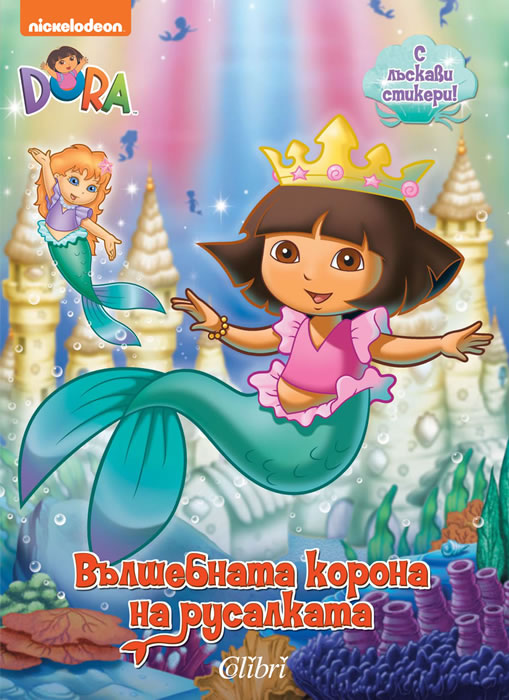 Dora and her friends ride a wave of adventure as they travel across the Silly Sea to save the Mermaid Kingdom. Along the way, their journey will be filled with all kinds of delightful creatures. The back cover features a cut-out mermaid crown.