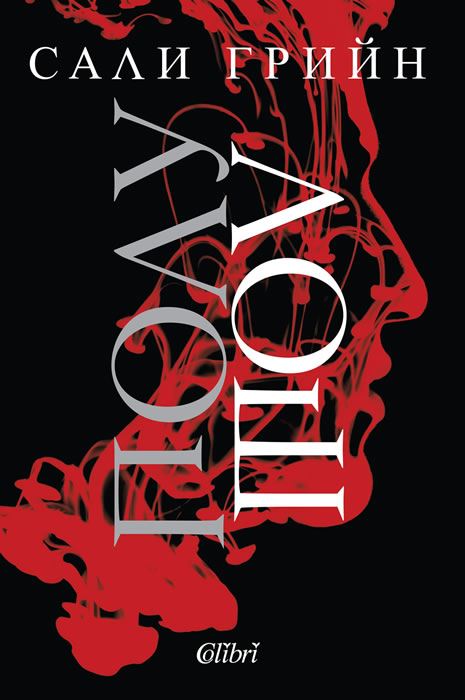 Half Bad (Half Life Trilogy, Book 1)

What does being half bad mean? Not very bad? Half-and-half bad? And what is the other half then? Where does the badness come from? Is it a genetic trait passed from father to son? Nathan, the son of the most wanted Black Witch in Europe, notorious for his bloody outrages and incredible skills (including turning into ravenous beast and flying ) doesn’t seem willing to follow his infamous ancestors’ footsteps. Moreover, his mother belongs to the White Witches, the other faction of the covert society of Witches divided by age-old hatred. Wanted by no one and hunted by everyone, because of his mixed descent, Nathan forces himself to get better in life going through fire and water. In the intervals (usually when he’s been captured, chained and thrown in a cage) he racks his brains (provided he doesn’t sigh after his beloved and untouchable Annalise) over complex equations of the following type: If ½ bad is equal to ½ good and then we cut fractions as we used to do it at school, it turns out that the bad equals the good, right?

In his awesomely enthralling debut novel, set in a modern world, Sally Green makes a stunning blend of adventure, magic and witchcraft (the strongest of which might be love, but it will happen in the next two books of the trilogy) over the course of maturation of an extraordinary boy.

Sally Green lives in north-west England. She has had jobs (paid and unpaid) and even a profession but at last has found the time to write down the stories she used to only be able to daydream about. She likes to read, walk in the country and would like to drink less coffee. "Half Bad" is her stunning debut novel, translated into 51 languages. The sequel to "HalfBad" is titled "HalfWild".

Sally Green has won the 2015 Waterstones YA Book Prize.