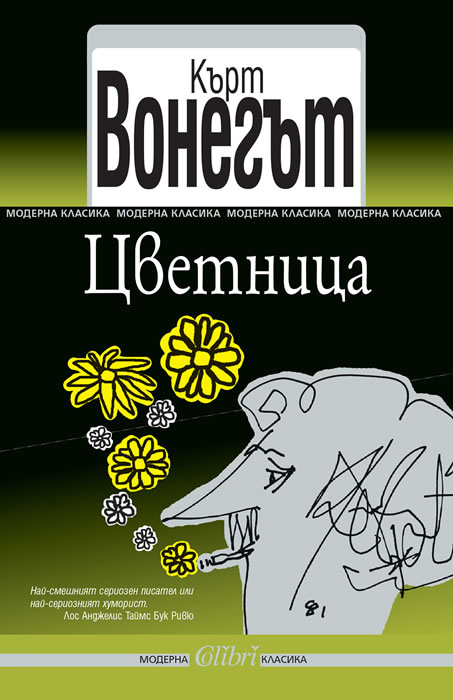 In this self-portrait by an American genius, Kurt Vonnegut writes with beguiling wit and poignant wisdom about his favorite comedians, country music, a dead friend, a dead marriage, and various cockamamie aspects of his all-too-human journey through life. This is a work that resonates with Vonnegut’s singular voice: the magic sound of a born storyteller mesmerizing us with truth.