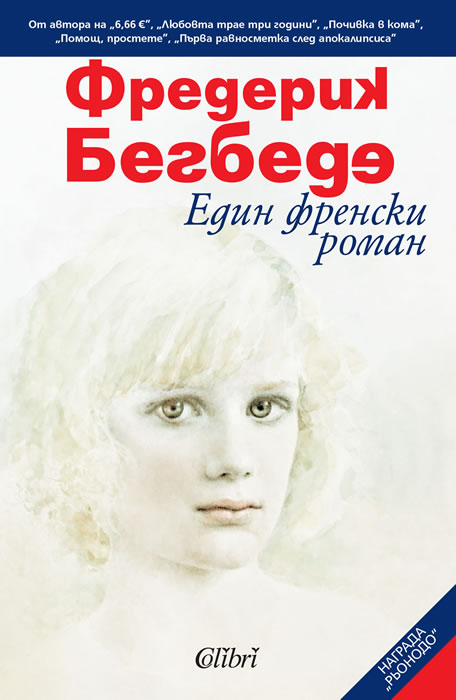 Arrested for snorting cocaine off a car bonnet, award-winning author and quintessential dilettante Frederic Beigbeder reflects on his troubled childhood, while spending a night in the cells.

In his most autobiographical book to date, the author of the award-winning "Windows on the World" recounts his stay in police custody, when in January 2008 he was arrested for snorting cocaine outside a Paris nightclub. As he lies in his cell, he revisits his childhood, from the carefree days when his grandfather taught him to skim pebbles at the beach in Cénitz, to his parents’ divorce; the conflicting influences of his hedonistic father and his studious, seemingly conventional brother. And then Beigbeder recalls his first, unrequited loves. This patchwork of memories is as much a portrait of the era as it is the story of a fragile, self-critical man who has finally dropped the mask.

Witty, sharp, with a pitiless, self-deprecating irony, and yet tender and true, "A French Novel" is a gem. Beigbeder’s search for answers in the lost country of his childhood will speak to a whole generation searching for its soul.