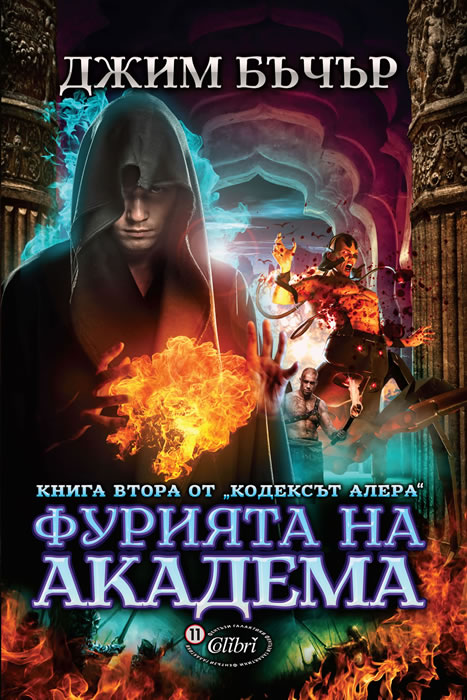 In "Furies of Calderon," bestselling author Butcher introduced readers to a world where the forces of nature take physical form. But now, it's human nature that threatens to throw the realm into chaos.

"Best known for his Harry Dresden fantasy noir novels (Dead Beat, etc.), bestseller Butcher shows he's equally adept at epic fantasy in the second Codex Alera book. Two years after the events of Furies of Calderon (2004), the First Lord of Alera, Gaius Sextus, struggles to control a realm facing growing border troubles and civil strife as High Lords scheme to advance their own causes. Fortunately, Gaius has loyal supporters such as his nephew Tavi, now a 17-year-old Academ, a student of Alera Imperial's great Academy, who also serves as Gaius's page and is secretly training to become a Cursor, one of the First Lord's elite spies. Then Gaius falls ill, leaving those closest to him, including Tavi, desperate to keep his weakness secret. With Cursors being murdered, an ancient menace known as the "vord" heading for the capital and civil war on the horizon, Tavi has his work cut out for him. Butcher skillfully weaves in the necessary back story without slowing the pace. Solid world-building, intriguing characters and vivid action make this a solid addition to a marvelously entertaining series."