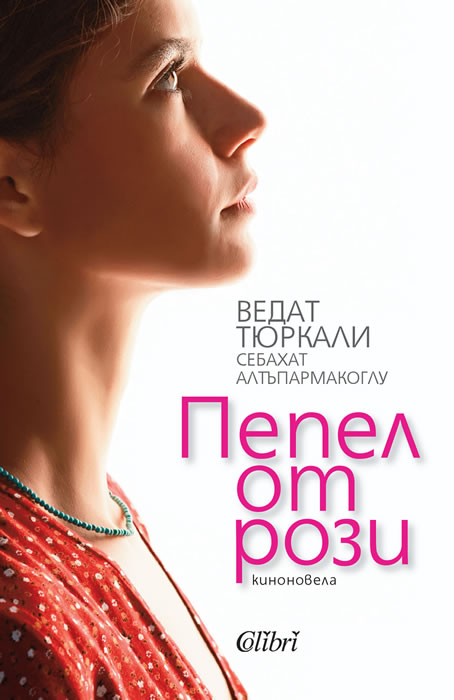 Ashes of Roses (What is Fatmagül's fault?)

Fatmagül Ketenci is a girl who lives in a village on the Aegean coast with her brother who runs a dairy. She is engaged to marry a fisherman called Mustafa Nalçalı in a months time and dreams of getting away from her nagging sister-in-law who hates her. Kerim Ilgaz is a well-mannered blacksmith apprentice who lives with his aunt Meryem Aksoy known affectionately as "Ebe Nine" ("Granny Ebe") who is a healer of herbal medicine. The big event of the season is the engagement of the area's richest and most influential businessmen Reşat Yaşaran's son Selim to the politician Turaner Alagöz's daughter Meltem. Kerim meets up with his old friends Vural, Erdoğan and Selim. After the engagement party, all four of them go on a drinking and drug binge to celebrate whilst Fatmagül is off to see Mustafa off on another fishing trip and accidentally comes across them. Erdoğan, Selim and Vural gang-rape her, with Kerim passed out with no recollection of the event. A traumatized Fatmagül is later discovered the next morning by Ebe Nine while she is picking herbs. As the town go into an uproar over the rape incident, Kerim accepts the blame and agrees to marry Fatmagül as he mistakenly believes himself to be guilty and in order to protect his friends. As a result, Fatmagül and Kerim's families sell their properties and move to İstanbul to start a new life. But things become complicated due to the machinations of the Yaşarans and their unscrupulous lawyer Münir Telci who seek to protect themselves as well as Mustafa who seeks revenge.
"Fatmagül'ün Suçu Ne?" ("What is Fatmagül's fault?") is said to have been one of the most-watched Turkish television series ever, people are said to have been attracted by the unique storyline which has touch the hearts of many viewers. Viewers are taken on a journey and shown the ups and downs of the two main characters 'Fatmagül' and 'Kerim' what starts off as Battle again Evil soon ends on a positive note.
Categories
Contemporary FictionContemporary World FictionChick Lit
About the Author

Real name Abdülkadir Pirhasan, Türkali was born in Samsun in 1919. After graduating from İstanbul University, Department of Turkology, he served as a literature teacher at Maltepe and Kuleli Military High Schools. He was arrested in 1951 on being accused of conducting political activities. He was sentenced to nine years in prison by the military court and was paroled seven years later. He embarked on working on cinema in 1958 following his release from the prison. He wrote over 40 screenplays and directed three films. He wrote his screenplays under the pen name of Vedat Türkali. His efforts in filmmaking have a distinguished place in today’s Turkish cinema. It widely acknowledged that these works of him, which appalled to an extensive mass of audience, have an effectual role in the establishment and development of early Turkish cinema. Vedat Türkali won many national and international awards with his plays, screenplays and novels. The year from May 1, 2004 to May 1, 2005 was declared the “Year of Vedat Türkali” with support of intellectuals, artists, cultural and artistic institutions and human rights activists.