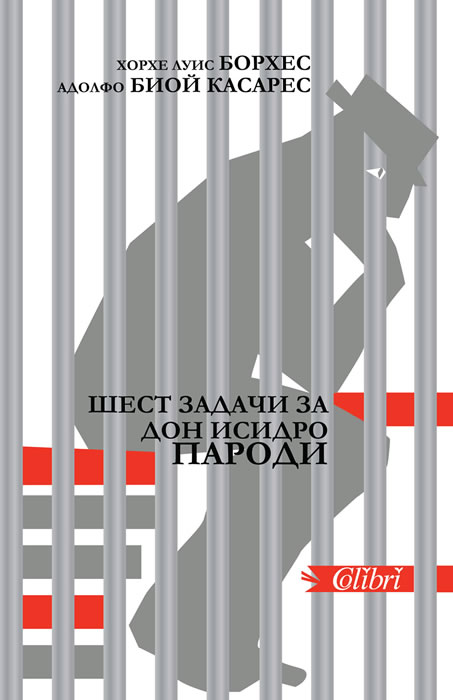 "It is a brave moment in the literary annals of a nation when it gives birth to its first indigenous private eye. Until it does, local devotees of the murder story must endure the indignity - to say nothing of the expense - of having their sleuths shipped in from abroad and then perfunctorily translated into the vernacular, where they figure as alien bloodhounds nosing along even more alien trails. Murder may know no frontiers, but is the same true of detection? How much does the born-and-bred Argentinian make of Agatha Christie or Erle Stanley Gardner, as the quaint Miss Marple hikes genteelly around the English shires, or the stainless Perry Mason outsmarts the District Attorney in a California courtroom? Why, confound it, can Argentinian whodunitomanes not be provided with an Argentinian detective solving good Argentinian crimes?

Well, they can, and here we have him: Don Isidro Parodi, dreamt up in a patriotic hour by two sly and staunchly cosmopolitan Buenos Aires writers, Jorge Luis Borges and Adolfo Bioy-Casares, lifelong students both of Anglo-American crime fiction and with a rare grasp of its essentials. They did not at once put their names to these caustic tales, which appeared as the work of a composite author called H. Bustos Domecq. But their cover was blown long ago, and it is the names of Borges and Bioy-Casares which now crown the cover of this welcome translation, with that of Borges three times the size of Bioy-Casares, which is unfair, since they wrote the stories as partners.

A detective with the name of Parodi, invented by two jocular writers whose second language is English, promises some sort of literary jape, and that is what these "Six Problems" very amusingly are. Don Isidro is the parody of all fictional detectives who ever set eye to magnifying glass, unique among even that weirdly diverse company for being a jailbird. He has been framed, it goes without saying, after some political skullduggery at election time, but sent down nonetheless on a 21-year stretch for homicide. Incarceration has made a new man of him. Before being locked up, this awesome rationalist and cryptographer of his native city's black secrets had been nothing more sensational than a barber. But now Parodi is the last word in detective brilliance who can unravel the knottiest mystery..."