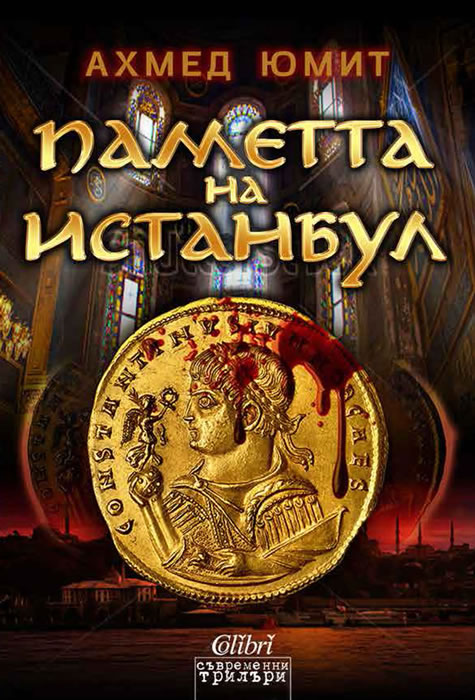 A Memento for Istanbul

A thrilling take which moves back and forth through time, from the early days of Byzantium to the thriving metropolis of Istanbul... A corpse is discovered at the base of the statue of Ataturk in old Istanbul, an antique coin left in its hand... But it's not to be the last corpse and the bodies soon begin to pile up... And so the hunt for the killers begins... Seven murders, seven sovereigns, seven coins and seven ancient monuments, with one thread binding them all: the history of one of the world's most mysterious and most dazzling cities.

Ahmet Ümit was born in 1960 in the city of Gaziantep in southern Turkey. He moved to Istanbul in 1978 to attend university. In 1983 he both graduated from the Public Administration Faculty of Marmara University and wrote his very first story. An active member of the Turkish Communist Party from 1974 until 1989 Ümit took part in the underground movement for democracy while Turkey was under the rule of a military dictatorship between 1980-1990. In 1985-86 he illegally attended the Academy for Social Sciences in Moscow. Ümit worked in the advertising sector from 1989-1998 and is currently employed as cultural advisor at the Goethe Foundation in Istanbul. He has one daughter Gül.

Since 1989 Ümit has published one volume of poetry three volumes of short stories a book of fairytales one novella and six novels. One of Turkey’s most renowned contemporary authors Ümit is especially well-known for his mastery of the mystery genre as reflected in many of his bestselling novels andshort story volumes. Drawing upon the unique political and historical background of his home country Ümit delves into the psyches of his well-wrought characters as he weaves enthralling tales of murder and political intrigue.