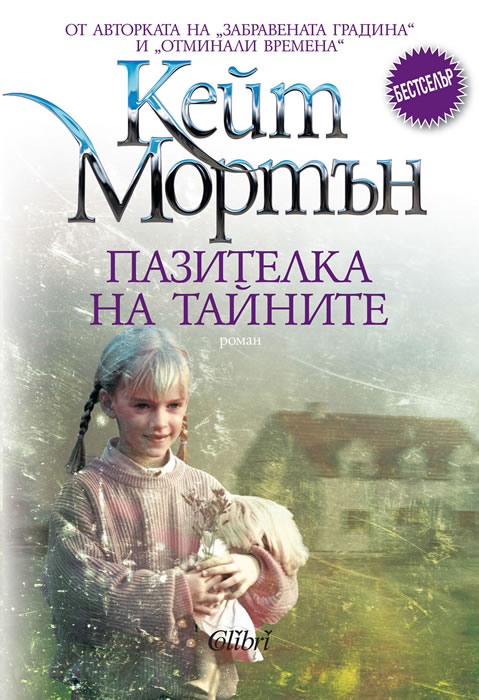 The new novel from the New York Times and internationally bestselling author of "The Distant Hours" is a spellbinding mix of mystery, thievery, murder, and enduring love.

During a party at the family farm in the English countryside, sixteen-year-old Laurel Nicolson has escaped to her childhood tree house and is dreaming of the future. She spies a stranger coming up the road and sees her mother speak to him. Before the afternoon is over, Laurel will witness a shocking crime that challenges everything she knows about her family and especially her mother, Dorothy.

Now, fifty years later, Laurel is a successful and well-regarded actress, living in London. She returns to the family farm for Dorothy’s ninetieth birthday and finds herself overwhelmed by questions she has not thought about for decades. From pre-WWII England through the Blitz, to the fifties and beyond, discover the secret history of three strangers from vastly different worlds - Dorothy, Vivien, and Jimmy - who meet by chance in wartime London and whose lives are forever entwined.

"The Secret Keeper" explores longings and dreams, the lengths people go to fulfill them, and the consequences they can have. It is a story of lovers, friends, dreamers, and schemers told - in Morton’s signature style - against a backdrop of events that changed the world.