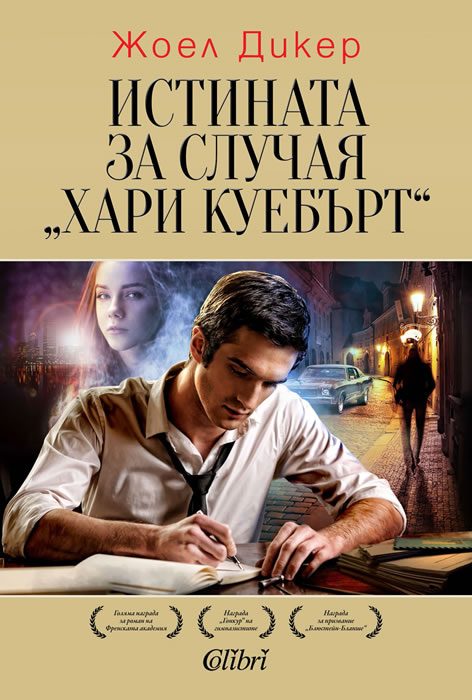 The Truth about the Harry Quebert Affair

Joël Dicker's masterful literary thriller about a struggling writer who resolves to clear the name of an old friend accused of murder has been hailed as a great American novel despite its Swiss authorship. "The Truth About the Harry Quebert Affair" has drawn comparison with the works of Jonathan Franzen, Philip Roth and John Steinbeck. Steeped in the heady atmosphere of classic Americana, it signals the emergence of a writer of monumental talent.

The story takes place in 2008, just before Obama’s presidential elections. Marcus, a famous young writer who in a crisis of creativity returns to be with his university teacher, Harry Quebert, and who is also the famous writer of a novel that is considered as one of the great twentieth century titles, “The Origins of Evil.” It happens that just shortly after this new encounter, Harry is arrested and charged with the murder of a 15 year old girl, Nola Kellergan, with whom he had a summer romance back in 1975, and who disappeared that very summer without a trace. The reason for the arrest is that the girl’s body has been found buried in Harry Quebert’s garden. Marcus will be devoted to investigate a case that occurred back in 1975 in order to save his friend and mentor from the electric chair.