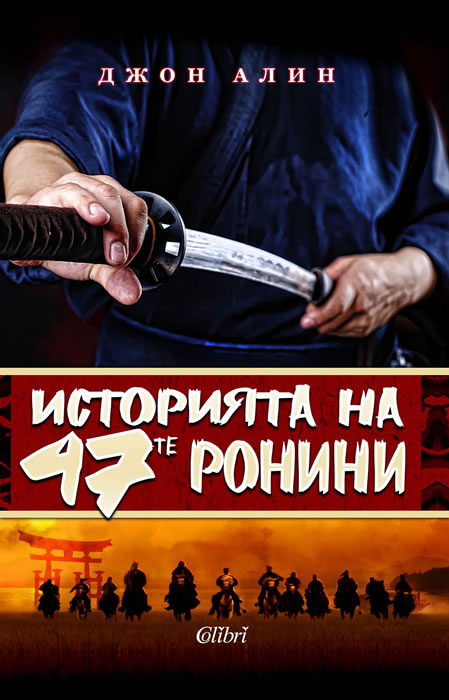 "47 Ronin Story" is the unforgettable tale of a band of samurai who defied the Emperor to avenge the disgrace and death of their master, and faced certain death as a result. This set off a chain of events that led to one of the bloodiest episodes in Japanese history. In the process, it also created a new set of heroes in Japan. In 1701, young Lord Asano is goaded into attacking a corrupt official at the Japanese Court. Although the wound Asano inflicts is minimal, the Emperor's punishment is harsh - Lord Asano is ordered to commit seppuku, or ritual suicide. His lands are confiscated and his family is dishonored and exiled. His samurai now become ronin, or masterless, and are dispersed. The Ronin were not trusted by their enemies, and lived under the watchful eyes of spies for months. They appeared to adapt to their new circumstances by becoming tradesmen and teachers. But the Ronin only appeared to accept their fate. They were in fact making careful plans for revenge, biding their time until the moment to strike was right! Their deeds became Japan's most celebrated example of bravery, cunning, and loyalty in an age when samurai were heroes, and honor was worth dying for.

Dr. John Allyn Jr. is a former film and music editor in the motion picture and television industries and was also a writer and director of industrial films in the aerospace field. Mr. Allyn attended the Army Specialized Training Program at Stanford University in 1944, majoring in the Japanese language, and also attended the Army Intensive Japanese Language School at the University of Michigan in 1945, receiving a B.A. degree from the latter. During the first four years of the U.S. occupation of Japan, he worked as Pictorial Censor of the Civil Censorship Detachment of G2, SCAP, in Osaka and Tokyo. After his return to the United States he entered UCLA where he received his master's degree in Theater Arts in 1951. He continued at UCLA where he specialized in Japanese theater, and received a PhD in Theater History.