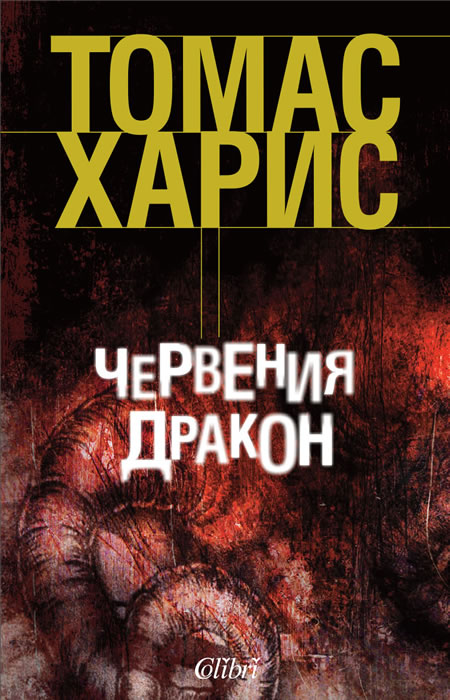 Will Graham is called out of retirement by the FBI to help track down a serial killer known to law enforcement agencies and the press only as "The Tooth Fairy," who has murdered two families. Graham retired after being nearly killed by the serial killer Hannibal Lecter, who was subsequently captured in the process. Graham turns to Lecter for help in tracking down The Tooth Fairy. However, Graham discovers that Lecter is manipulating not only him but also the man he is hunting.

The relationship between Lecter and Graham parallels the relationship between Lecter and Clarice Starling in the later books, but here there are different overtones. Lecter treats Starling as an unworthy student but Graham as a fellow professional (though not an equal). Lecter's acceptance of Graham does not stop at the being "professional" level, but extends further into the overlapping realm between Graham's and Lecter's psyches.

Thomas Harris (born April 11, 1940) is an American author of crime novels, most notably The Silence of the Lambs, which was made into a film, starring Jodie Foster as trainee FBI agent Clarice Starling and Anthony Hopkins in an Oscar-winning portrayal of serial killer Dr. Hannibal Lecter.

The stories about Hannibal Lecter are spread in whole five books all of which have been filmed.