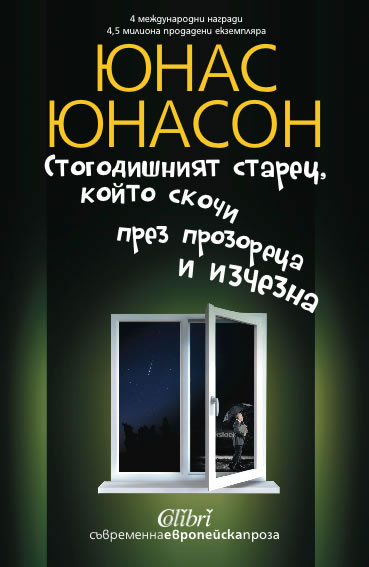 On his hundredth birthday, just as the celebrations are about to begin out in the lounge in the old people's home, Allan Karlsson hastily decides that he wants nothing to do with the party. He climbs through his window and disappears - and soon he has turned the whole nation on its head. He does have some experience in these matters. He has previously done the same thing with the world.