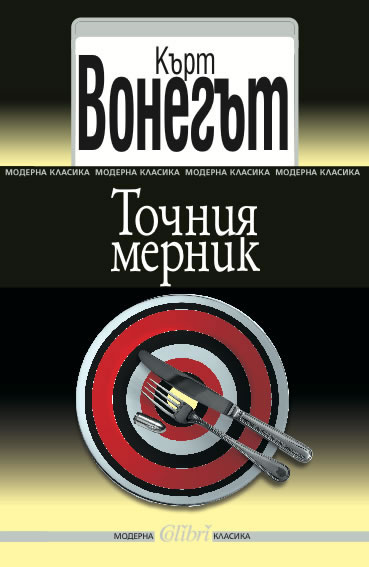 Deadeye Dick is Kurt Vonnegut’s funny, chillingly satirical look at the death of innocence. Amid a true Vonnegutian host of horrors - a double murder, a fatal dose of radioactivity, a decapitation, an annihilation of a city by a neutron bomb - Rudy Waltz aka Deadeye Dick, takes us along on a zany search for absolution and happiness. Here is a tale of crime and punishment that makes us rethink what we believe and who we say we are.