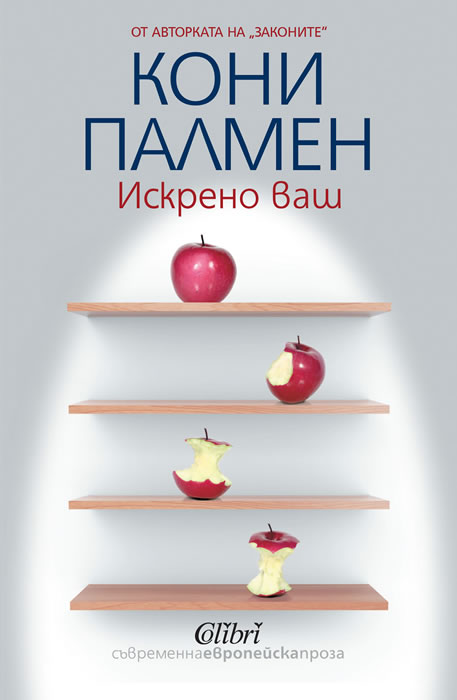 A mock-biography of the womanizer Salomon Schwartz, who is roughly modeled after Ischa Meijer, the Dutch public figure with whom Connie Palmen had a longtime relationship. She already documented that relationship and his sudden death in the autobiographical book "I.M.". This time, Palmen treats the same subject in a fictional manner and does it in a vastly superior way. Salomon's story is compiled by one of the characters, the female biographer Charlie. She starts that undertaking right after the suicide of Saar De Vries, Salomon's best mistress and friend, who, in her will, leaves all his personal writings to Charlie. Working through the papers, Charlie compiles a complex image of the person Salomon Schwartz, a mozaique that centers around the four most important women in his life. With all of them he exchanged letters, and wrote a book that was inspired by each one of them.

Connie Palmen (born 1955) became instantly famous with her first novel "De wetten" (The Laws, 1990) which turned into one of Holland’s greatest literary successes. It was translated in English, French, German, and Italian, among others. Her next two novels "De vriendschap" (The Friendship , 1995) and "I.M." (1998) also turned out to be bestsellers and were also translated and published in various languages. In addition to fiction Palmen, who has a degree in Dutch and philosophy, has also published two collections of essays: "Het weerzinwekkende lot van de oude filosoof Socrates" (The Revolting Fate of the Old Philosopher Socrates, 1992) and "Echt contact is niet de bedoeling" (Personal Contact Is Not Desired, 2000).