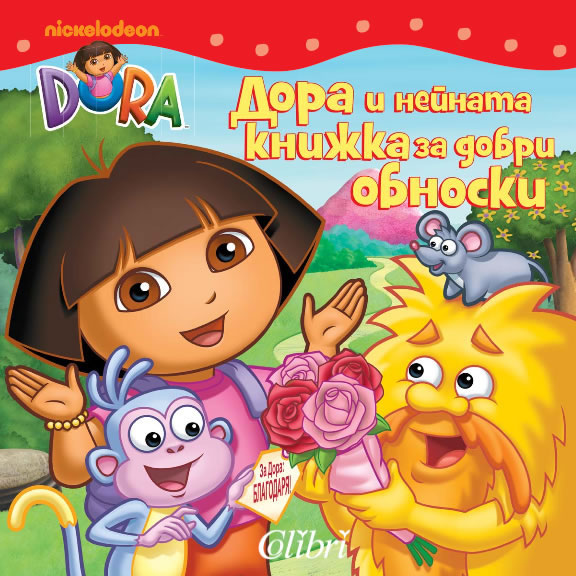 The Grumpy Old Troll was mean to his friend Mouse -- and now he needs help from Dora and Boots for Mouse to forgive him. But what should he say? Join Dora and Boots as they help the Troll, and learn about manners along the way!

The Incredible Story of the Giant Pear
Jakob Martin Strid

My Notebook Montessori - I Discover the Numbers