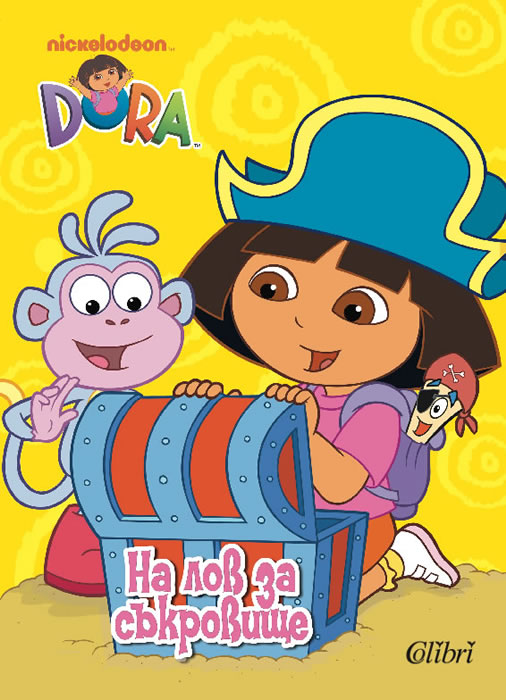 The Pirate Piggies have run off with a treasure chest filled with pirate costumes and now Dora and her friends can’t perform their pirate play. But the show must go on! Young buccaneers will love joining Dora in the coloring fun and adventure as well as the treasure hunt game on the back cover.