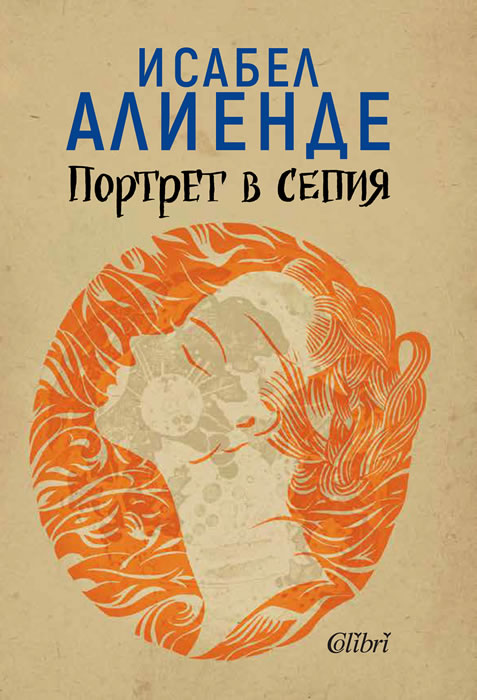 Internationally celebrated novelist Isabel Allende follows up her best-selling novel Daughter of Fortune with a story epic in scope: a portrayal of a woman determined to solve the mystery of a past she cannot remember and a dream she cannot forget. . . .

With her earliest memories erased by a brutal trauma. Aurora del Valle is raised amid great wealth in Chile by her shrewd, commanding grandmother. But her nights are tormented by a nightmare set in San Francisco’s Chinatown. Now, reaching womanhood and thrust into a marriage that quickly leaves her disillusioned, she begins a search for her missing years and unwinds a twisted saga linking three generations of a powerful family to a courageous Chinese physician and Eliza Sommers, protagonist of Allende’s Daughter of Fortune, in a tale that explores the complexity of passion, the power of memory, and a woman’s emerging self.