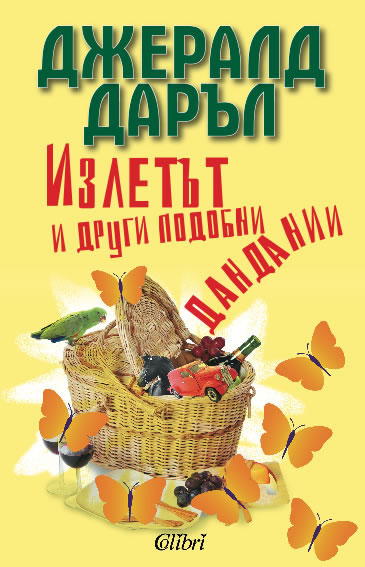 The Picnic and Suchlike Pandemonium

This book constitutes a series of anecdotal snippets and short stories including ‘The Picnic’, a laugh-out-loud account of an ill-fated Durrell family excursion, which should have been a relaxing, jolly affair. But with the Durrells things are seldom straightforward and on this occasion all that could go wrong did go wrong - except Gerald Durrell's sense of humour in recounting the tale.