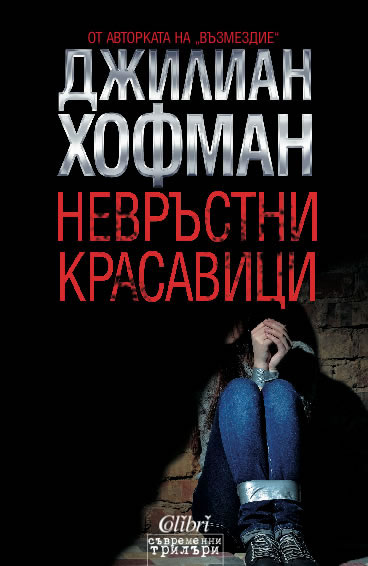 Thirteen-year-old Lainey Emerson is the middle child in a home police are already familiar with: her mother works too much and her stepfather favors his own blood over another man’s problems—namely Lainey and her wild older sister, Liza. So when Lainey does not come home from a Friday night out with her friends, it is dismissed by the Coral Springs P.D. as just another disillusioned South Florida teen running away from suburban drama and an unhappy home life.

Jilliane Hoffman is an American writer of legal thrillers. She was born on Long Island and attended both undergraduate and law school at St. John's University in Queens, New York.

Before starting to write Hoffman experienced the true life of a lawyer while working as an assistant state's attorney prosecuting felonies in Florida from 1992 to 1996. From 1996 to 2001, she was a regional advisor for the Florida Department of Law Enforcement consulting with special agents in complicated investigations including homicide, drugs and organized crime.

With the knowledge obtained through years of work as a lawyer, Hoffman turned to writing legal/crime thrillers. Her first novel, Retribution, was published in 2004, followed by Last Witness in 2005. Her third book, Plea of Insanity, is scheduled for release in March 2007. She lives in South Florida with her husband and two children.