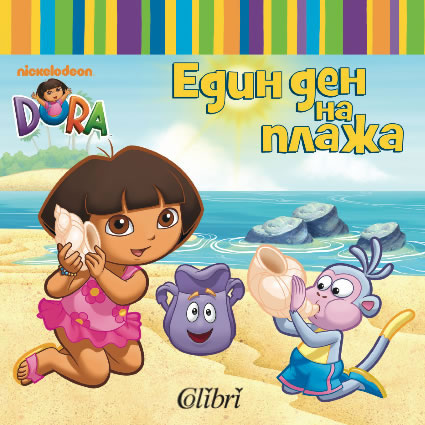 Dora the Explorer. A Day at the Beach

Come play at the beach with Dora and Boots! Dora loves going to the beach and playing in the sun. There are so many interesting things there!

A Button for Dreaming
Valeri Petrov