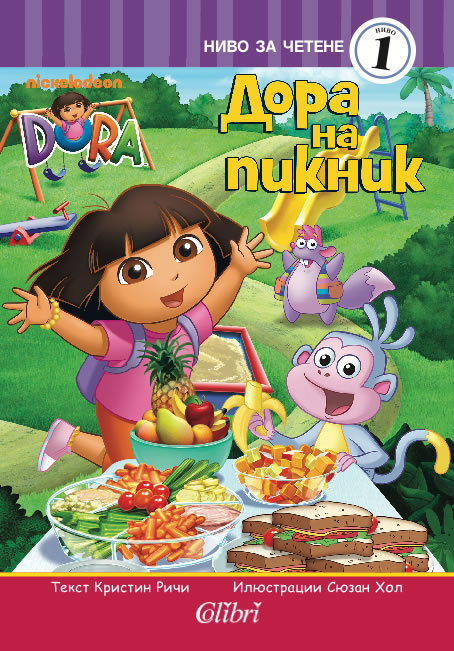 Dora and her friends are going to a picnic at Play Park. What will everyone bring?