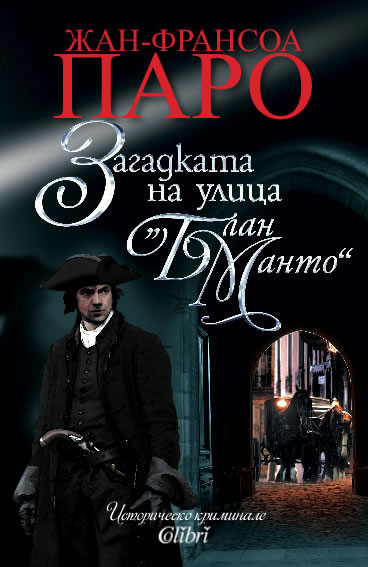 The Mystery of Blanc Manto Street

Paris, 1761. Nicolas Le Flock is tasked to investigate the mysterious disappearance of Lardy, the Commissioner. Murder, suicide or jailbreaking? In the course of the inquiry Nicolas, who is rather inexperienced, will face dark secrets and violent talk that will take him to the king himself, and his favorite Madame de Pompadour. The author describes in detail the meals consumed by Nicholas and his friends, familiarizing us with the taste of Parisian gourmet three centuries ago. This novel is an investigation that brings the Paris of the eighteenth century, its atmosphere, its streets, passers-by, its rites, its crimes and mysteries.
Categories
Contemporary FictionCrime and Thrillers
About the Author

Jean-François Parot (27 June 1946 ) is a French diplomat and writer of historical mysteries, born in Paris. is best known as the author of the Nicolas Le Floch crime series. Parot conceived the idea of his eighteenth-century police Commissaire when stationed in Sofia. The characteristic feature of his novels is the accuracy of the historical Parisian background blended with action and mystery. Parot’s books are mysteries but they are more than that—they are history as it happens. “I find the beginning of a plot,” says Parot, “then launch my hero and follow him. I don’t use an outline. An outline isn’t life!”