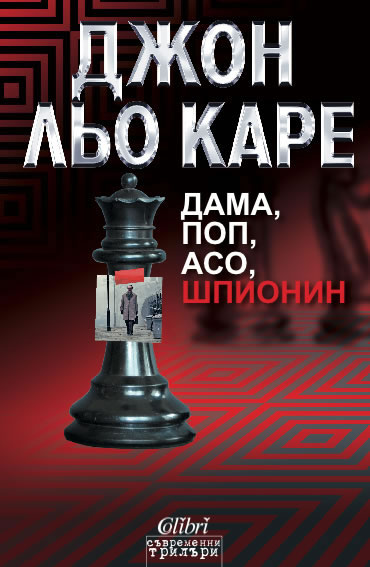 Tinker, Tailor, Soldier, Spy is a 1974 spy novel by British author John le Carré, featuring George Smiley. Smiley is a taciturn, middle-aged intelligence officer who has been forced into retirement. He is recalled to hunt down a Soviet mole in the "Circus," the highest echelon of the British Secret Intelligence Service. In keeping with le Carré's work, the narrative begins in medias res with the repatriation of a captured British spy. The background is supplied during the book through a series of flashbacks.

Categories
Contemporary FictionContemporary European FictionCrime and Thrillers
About the Author