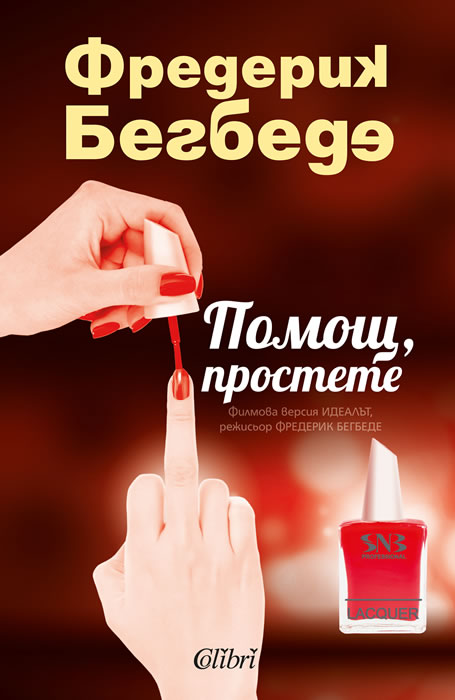 “Help, Forgiveness” tells the story of Octave who had changed his profession – now he is a “model-hunter” in Russia and his target are the most beautiful women in the world. Octave confesses his wickedness to a priest in the Cathedral of Christ the Saviour located in Moscow. Is this a story about the tyranny of youth? Or a story about the dictatorship of beauty? Yes, it is, and shady deals of unscrupulous Russian oligarchy serve as a background. It is a novel which defies the morality, the religion and whatever you guess.