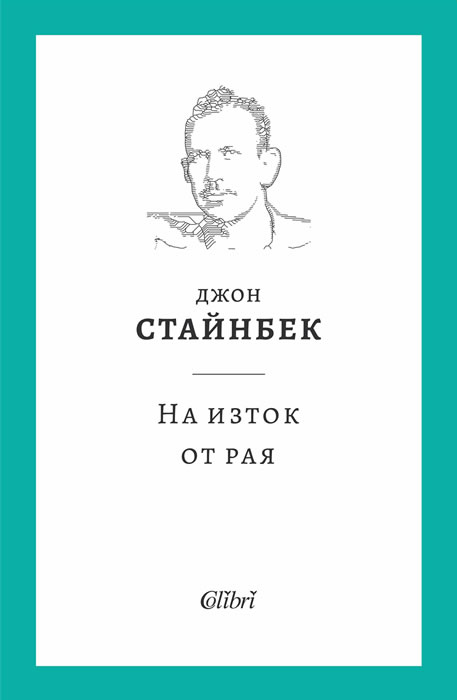 East of Eden is a novel by Nobel Prize winner John Steinbeck, published in September 1952. Often described as Steinbeck's most ambitious novel, East of Eden brings to life the intricate details of two families, the Trasks and the Hamiltons, and their interwoven stories. The novel was originally addressed to Steinbeck's young sons, Thom and John (then 6½ and 4½ respectively). Steinbeck wanted to describe the Salinas Valley for them in detail: the sights, sounds, smells, and colors.

The Hamilton family in the novel is said to be based on the real-life family of Samuel Hamilton, Steinbeck's maternal grandfather. A young John Steinbeck also appears briefly in the novel as a minor character.

According to his third and last wife, Elaine, he considered it his magnum opus – his greatest novel. Steinbeck stated about East of Eden: "It has everything in it I have been able to learn about my craft or profession in all these years." He further claimed: "I think everything else I have written has been, in a sense, practice for this."