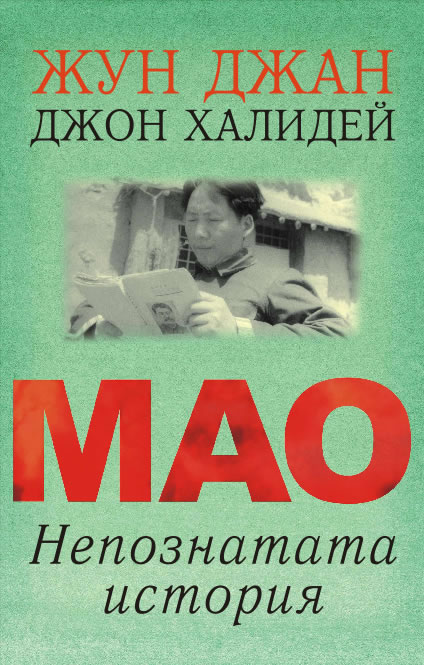 The most authoritative life of the Chinese leader ever written, Mao: The Unknown Story is based on a decade of research, and on interviews with many of Mao’s close circle in China who have never talked before — and with virtually everyone outside China who had significant dealings with him. It is full of startling revelations, exploding the myth of the Long March, and showing a completely unknown Mao: he was not driven by idealism or ideology; his intimate and intricate relationship with Stalin went back to the 1920s, ultimately bringing him to power; he welcomed Japanese occupation of much of China; and he schemed, poisoned, and blackmailed to get his way. After Mao conquered China in 1949, his secret goal was to dominate the world. In chasing this dream he caused the deaths of 38 million people in the greatest famine in history. In all, well over 70 million Chinese perished under Mao’s rule - in peace-time.

Jung Chang was born in Yibin, Sichuan Province, China, in 1952. She left China for Britain in 1978 and obtained a Ph.D. in linguistics from York University in 1982, the first person from China to receive a doctorate from a British university. She lives in London and has recently completed a biography of Mao.