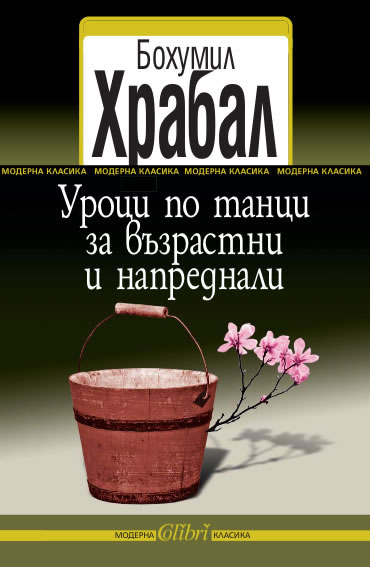 Dancing Lessons for the Advanced in Age

Dancing Lessons for the Advanced in Age (Czech: Taneční hodiny pro starší a pokročilé) is a 1964 novel by the Czechoslovak writer Bohumil Hrabal. It tells the story of a man who recounts various events from his past, and in particular his love life. The novel is written in one long sentence.