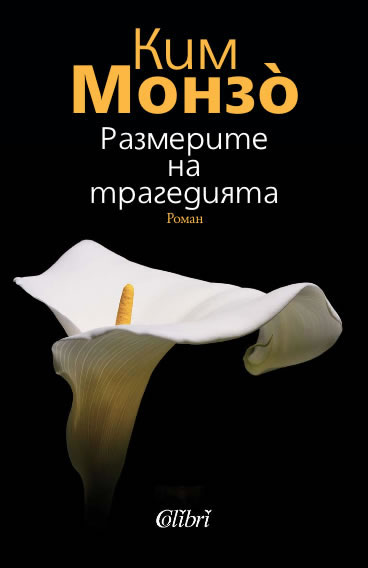 The Enormity of the Tragedy

The Enormity of the Tragedy is regarded by many as Monzó’s greatest work. At once a dirty joke and a highbrow novel, a bawdy tale and an exquisite pastiche, The Enormity of the Tragedy tells the bizarre story of Ramon Maria. Ramon Maria is a balding middle-aged widower who works as a trumpet player in a burlesque show band. He lives with a stepdaughter who hates him in a house full of books left over from his failed publishing company. One night, having finally managed to persuade the lovely Maria Eugenia, leading lady of the burlesque show, to take him home with her Ramon Maria finds himself too drunk and nervous to adequately do his duty.

‘With an incomparable narrative rhythm, page after page multiplies and augments and surprises the imaginative capacity of the reader . . . Quim Monzó has managed to create a novel in which life and death are drawn with a untameable peculiarity. He has also achieved something more important: that the reader doesn’t despair and comes to trust blindly in the morality of high literature ’ – El País

‘A writer who mixes two registers: one that can be defined as realist and lyrical; the other fantastic and grotesque. Like Nabokov, Monzó possesses the talent of a virtuoso to play desperately with words and he also that bitter point of sorrow to pierce the mask of his most irreverant humour. ’ – Le Monde

‘Monzó has marshalled a parody that tends towards the grotesque and that resolves itself finally in the cruel and mocking grimace of fate. At a time that distinguishes itself through hyper-representation of itself, when exhibitionism has been converted into the only value that seems to be recognized, it is an immense irony that Monzó is proposing, this is without doubt the best of his books’ – La Vanguardia

‘A gifted writer, he draws well on the rich tradition of Spanish surrealism to put a deliberately paranoic sense of menace in apparently mundane everyday and also to sustain the lyrical, visionary quality of his imagination’ – New York Times

Born in Barcelona in 1952, Quim Monzó has been awarded the National Award for fiction; the City of Barcelona Award for fiction; the Prudenci Bertrana Award for fiction; the El Temps Award for best novel; the Lletra d'Or Prize; the Catalan Writers' Award; the Maria Àngels Anglada; the Trajectòria; he has also been awarded Serra d'Or magazine's prestigious Critics' Award, four times. In 2007 he wrote and read the opening speech at the Frankfurt Book Fair. Monzó designed a lecture written as if it was a short story. It differed completely from traditional speeches. Together with Cuca Canals, he wrote the dialogues for Bigas Luna's movie “Jamón, jamón”. He has also written the musical satire “El tango de Don Joan”, with Jérome Savary. He is a regular contributor to the “La Vanguardia” newspaper. “The Enormity of the Tragedy”, a brilliant grotesque novel, is regarded by many as Monzó’s greatest work.