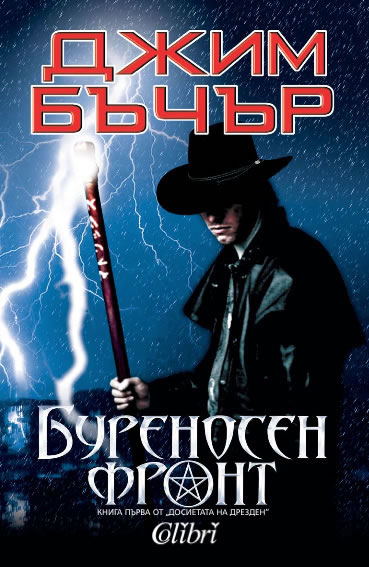 A woman named Monica makes an appointment with Dresden to discuss a missing persons case later in the day. Dresden also gets a call from Lieutenant Karrin Murphy, director of Special Investigations (SI) Unit of the Chicago Police Department. Murphy's partner shows him the bodies of two gruesomely murdered people with their hearts ripped out. Later that day, he is hired to find the husband of Monica Sells, Victor, a beginning magician who was acting oddly.

Interrupting Victor's last spell, Dresden attacks Victor, eventually burning down Victor's house while Victor is still inside grappling with monster-sized scorpions. Dresden wins, but he's trapped on the balcony on the side of the burning lake house. Warden Morgan drags him out of the fire, saving his life. Morgan witnessed the fight with Victor and knows that Dresden is innocent, testifying on Dresden's behalf to the White Council.