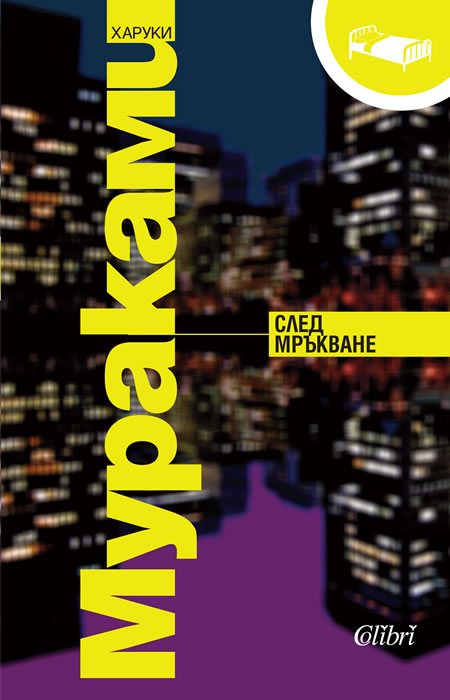 Alienation, a recurring motif in the works of Murakami, is the central theme in this novel set in metropolitan Tokyo over the course of one night. Main characters include Mari, a 19-year-old student, who is spending the night reading in a Denny's. There she meets Takahashi, a trombone-playing student who loves Curtis Fuller's "Five Spot After Dark" song on Blues-ette; Takahashi knows Mari's sister Eri and insists that the group of them have hung out before. Meanwhile, Eri is in a deep sleep.

Mari crosses ways with a retired female wrestler, now working as a manager in a love hotel (whom Takahashi knows and referred to Mari), a Chinese prostitute who has been beaten and stripped of everything in this same love hotel, and a sadistic computer expert. Parts of the story take place in a world between reality and dream.