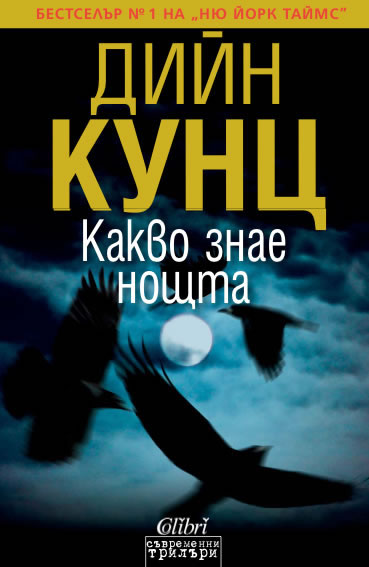 What the Night Knows

In the late summer of a long-ago year, Alton Turner Blackwood brutally murdered four families. His savage spree ended only when he himself was killed by the last survivor of the last family, a fourteen-year-old boy.

Half a continent away and two decades later, someone is murdering families again, re-creating in detail Blackwood’s crimes. Homicide detective John Calvino is certain that his own family—his wife and three children—will be targets, just as his parents and sisters were victims on that distant night when he was fourteen and killed their slayer.

As a detective, John is a man of reason who deals in cold facts. But an extraordinary experience convinces him that sometimes death is not a one-way journey, that sometimes the dead return.

Includes the bonus novella Darkness Under the Sun!