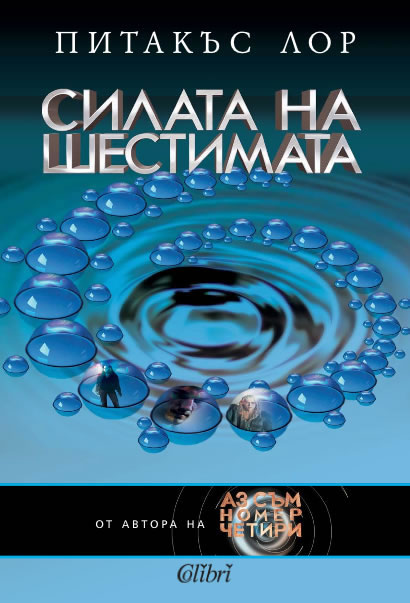 The Power of Six

The Power of Six is the second book in the young adult science fiction series The Lorien Legacies, written by Pittacus Lore. It is the sequel to I Am Number Four.

The story is told by two members of the Garde: Number Four (John Smith), who is on the run with Sam, Six, and Bernie Kosar (aka Hadley, a Lorien Chimæra), and Number Seven (Marina), who's hiding at Santa Teresa, a convent in Spain. While John, Number Six and Sam try to stay ahead of the Mogadorians while searching for the other surviving Loric, Number Seven searches for news of John after his heroic battle at the school that came at the end of I Am Number Four.