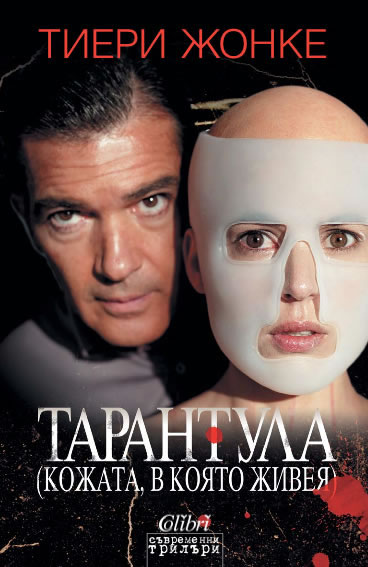 Mygale has been filmed by Spanish director Pedro Almodóvar, under the title The Skin I Live In, which was entered in competition in May 2011 for the Cannes Film Festival.

Thierry Jonquet (January 19, 1954 – August 9, 2009) was a French writer who specialised in crime novels with political themes. He was born in Paris; his most recent and best known novel outside of France was Mygale (1995), then published in the US in 2003 by City Lights. Mygale was also published in the UK as Tarantula in 2005 (Serpent's Tail). He wrote over 20 novels in French, including Le bal des débris, Moloch and Rouge c'est la vie.