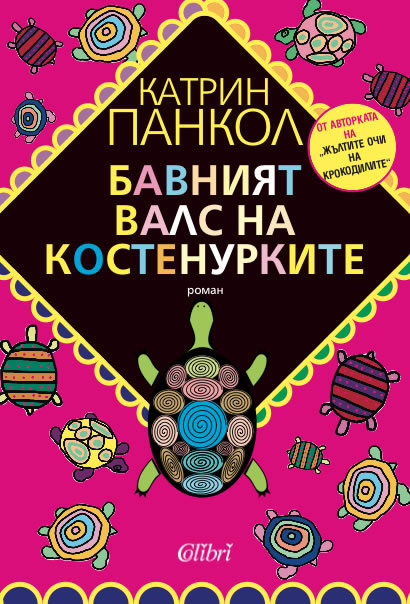 This sequal to The Yellow Eyes of the Crocodiles describes relationships between two sisters.

The inspirational main character is in her forties. Joséphine struggles with a divorce, economic problems, a difficult teenage daughter, a tyrannical mother and low self-esteem. She gets entangled in a lie set up by her sister, and becomes her ghost-writer. While she discovers her own talents, she now also struggles with a lack of recognition for her work. It is through those challenges that Joséphine finally grows and finds out who she really is.

The many characters surrounding Joséphine evolve into a web of friendships, betrayals and dreams. Even Florine, the 12th century rebellious young heroine Joséphine creates for her novel, becomes a character in her own right as her destiny unfolds within a well-developed medieval setting.

Easy to read, this page-turner inspires readers to move on, stay positive and not hide from life but embrace it.