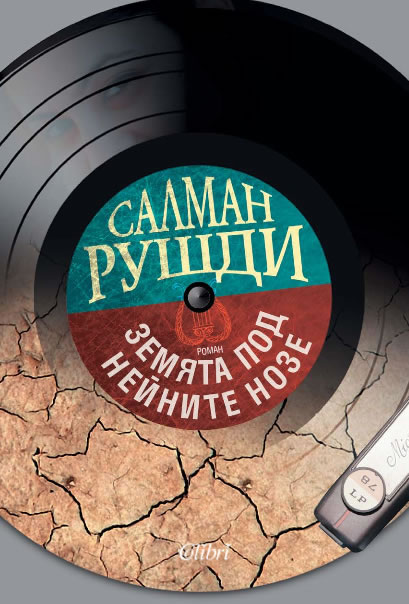 The Ground beneath Her Feet

The Ground Beneath Her Feet is the sixth novel written by Salman Rushdie. Published in 2000, it is a variation on the Orpheus/Eurydice myth with rock music replacing Orpheus' lyre. The myth works as a red thread from which the author sometimes strays, but to which he attaches an endless series of references. The novel has also been turned into a major new performance work combining music and film that premiered at the inaugural Manchester International Festival in England on 29 June 2007. Composed by Victoria Borisova-Ollas and featuring a new film directed by Mike Figgis (Leaving Las Vegas, Internal Affairs), the tale of two star-crossed lovers was performed by the Hallé orchestra, conducted by its music director Mark Elder and Alan Rickman as the narrator, Vina was played by Tehmina Sunny.