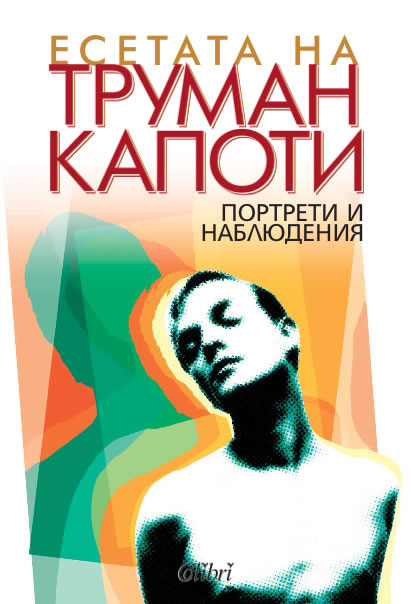 This volume of collected essays is both a long overdue and welcome addition to the Capote revival. It's arranged chronologically—from a short 1946 piece on New Orleans, written when Capote was 22, to a brief appreciation of Willa Cather he wrote the day before he died in 1984. The 42 pieces range from one-page portraits of public figures such as Ezra Pound and Coco Chanel to the 104-page 1956 The Muses Are Heard, a masterful journalistic account, first printed in the New Yorker, of an American opera company's tour of Porgy and Bess in the U.S.S.R. The collection contains some great writing—his 1970s Handcarved Coffins, an account of a Midwestern murder that recalls In Cold Blood and can be savored for its beautifully nuanced balance of empathy and emotional horror. Many of the pieces, however, such as a 1974 sketch of Elizabeth Taylor written for Ladies' Home Journal, feel occasional and off-the-cuff. While integral to Capote and his evolution as a writer, these pieces do not constitute his best work. Still, the volume's completeness will recommend it to fans as well as anyone seriously interested in mid–20th-century American literature. (Nov. 20)