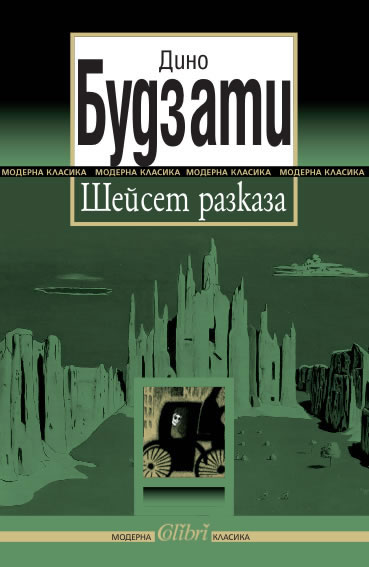 Buzzati’s greatest success would be in the genre of the short story, the form in which he really excelled. The anthology Sessanta racconti (Sixty Stories) winning him the prestigious Strega prize in 1958.

With certain peculiarity or extravagance, Buzzati never accepted to be considered a writer. It was defined, rather, like a simple journalist who wrote as much of in as much fiction or “nouvelles”, to which did not attribute high quality. The trial of the posterity and the one of its contemporaries, has contradicted very deeply this point of view or way to think.

Dino Buzzati Traverso (16 October 1906 - 28 January 1972) was an Italian novelist, short story writer, painter and poet, as well as a journalist for Corriere della Sera. His worldwide fame is mostly due to his novel Il deserto dei Tartari, translated into English as The Tartar Steppe.