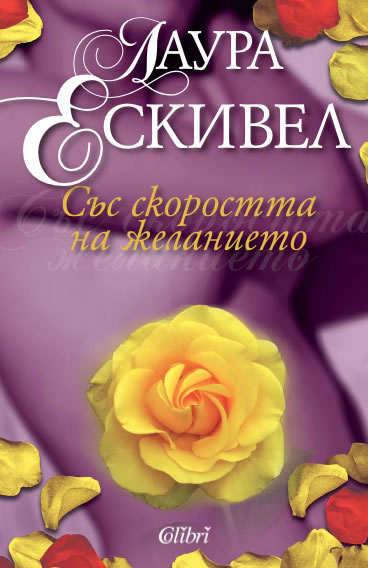 Jubilo has a special gift for communication. He not only hears what people say with the mouths, but also with their minds and hearts. He discovered as a child that he was different when he was growing up on the Yucatan Peninsula. His Mayan grandmother did not approve of his Mexican mother. He was his grandmother's love, so he learned both languages at a young age. He was their interpreter. He was able to take their words, change the actual words, so the other woman would hear the true meanings. He learned he had a special talent if he used it properly. He knew his vocation would be as a telegraph operator as that new technology spreads across Mexico.

Now he is old, sick, and blind. Telegraphs haven't been used in years. His daughter is caring for him. He hasn't spoken to his wife, Lucha, since their daughter was married. His communication skills broke down with the wife he loves deeply. When they were young they loved each other beyond anything imaginable. He knew his special gift also made his marriage more special. He couldn't anticipate it would also destroy his relationship with Lucha. What happened to this couple?

This short, sensuous novel jumps between the present (late 1990's) and past (1930's to 1940's) Mexico. The reader watches as Julia, the couple's daughter, cares for her father and tries to reunite her parents. We are also given the full romance between Jubilo and Lucha from the first time they met. We know that something happens to cause a rift. We are given the full story leading up to it.

This is a charming book. I wanted to skip the last quarter or so and go to the last chapter. I was taken by the young Jubilo and Lucha, and didn't want to read about the troubles that split them. I understand what causes the rift. But after all the build up about Jubilo's communication skills, it is difficult to believe he didn't speak to Lucha about "that day". The two characters seemed real to me, along with the protagonist Don Pedro. The story is a bit weak, yet not enough to detract. Charming is the word that I feel best fits this novel.

Ever since her debut novel “Like Water for Chocolate” (1989), Laura Esquivel has entranced the world with her immaculate magical realism – an intensely sensual work of art that explores in the most indigenous of fashions the intertwining universes of food, passion and heartbreak. For more than 20 years now, she is heralded as the most famous and celebrated Mexican writer of her generation, a startling commercial success that once again affirms the crucial place of women in contemporary literature, challenges the borders of globalization and multiculturalism and develops a sophisticated taste for the exotic and the culturally idiosyncratic. After the release of the film version in 1992, “Like Water for Chocolate” became internationally known and loved. The book has sold more than 4.5 million copies. Esquivel has continued to show her creative flair and lyrical style in her later work. Accompanied by a collection of music, her second novel “The Law of Love” (1996) combined romance and science fiction. “Between the Fires” (2000) featured essays on life, love, and food and “Malinche” (2006), explores the life of a near mythic figure in Mexican history.