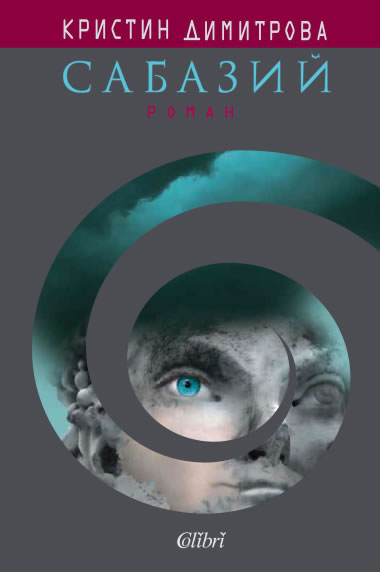 …Sabazius – the foreigner, the liberator, the blood-thirsty fiend, the drunkard, the liar, the debaucher, the ascetic, the handsome one, the mad and unacknowledged god – came late on Olympus, although he was more ancient than the ancient ones. Son of Zeus and mortal Semele, he had a hard time proving himself worthy of the pantheon of the superhumans. And he did it in an inhuman way.

Sabazius, also known as Dionysus, Bacchus or Zagreus, was a Thracian. He was a foreigner on Olympus and this was obvious for another reason as well. The Greek gods could do anything but die. Sabazius, however, knew death. That is why they called him also “Dithyrambos”, meaning “he of the double door”, “Eleutherios” – “the liberator” and “the twice-born”, because he was the only one who had managed to return from the dead.

The truth is that before him Osiris, the Egyptian, was torn to pieces by his enemy Seth and fallen captive to death. Then, after Isis put him together piece by piece, he was reborn to triumph. Many assert that in Thrace he was known as Sabazius. If this is true, it would turn out that the son of mortal Semele was older than his father Zeus. There is another Thracian who claims Osiris’s legacy, and perhaps that is why he rarely shares the same myth with Sabazius. For this would be the same as putting a man and his shadow together and then wondering who is who.

Sabazius – the god of happiness, pain and absurdity – is also the patron of drama, agriculture and civilization. His symbols are the ivy, leopard, wine, serpent, bull and the phallus. And if any of these pop up in conversations or real events, it means that Sabazius is not far behind…

Bulgarian writer and poet Kristin Dimitrova was born in 1963 in Sofia. Graduated in English and American Studies from the Sofia University, she now works as an assistant professor at the Department of Foreign Languages. In the period 2004-2006 she was an editor of Art Trud, the weekly supplement for arts and culture of the Trud Daily. Between Sept. 2007 and Jan. 2008 she was a columnist for the Klasa Daily.

In 2008 she was awarded Hristo G. Danov, the Bulgarian Ministry of Culture and Municipality of Plovdiv Award (fiction category), for Sabazius.